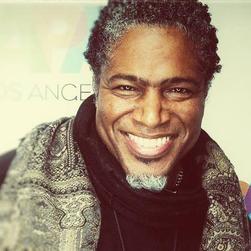 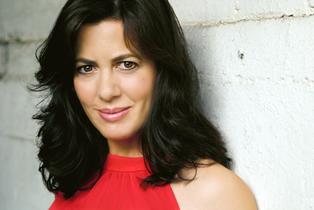 The Obituary oALI LEROI, Director.
Ali LeRoi is the Emmy Award-winning executive producer/director of the hit TBS series Are We There Yet? which was picked up by the network for an astounding 100 episodes in the groundbreaking 10/90 deal.

He is also the co-creator of the critically acclaimed comedy Everybody Hates Chris, a series inspired by the childhood experiences of comedian Chris Rock, which is currently in syndication. He is a Golden Globe nominee, a two-time NAACP Image Award winner, A WGA nominee and winner of the 2007 AFI TV Program of the Year Award.

LeRoi served as a producer and writer on HBO’s The Chris Rock Show, for which he won an Emmy, a Cable Ace Award, and received five Emmy Award nominations.  He has directed segments for the 77th Annual Academy Awards, as well as for the Orlando Jones Show.

Major motion picture credits include directing The Obituary of Tunde Johnson, producing and co-writing Head of State and Down to Earth, as well as producing cult-favorite, Pootie Tang.

Ali was promoted to the Board of the Producer’s Guild of America, as well as elected President of Humanitas, a non-profit organization that awards and promotes the craft of television and film writers. 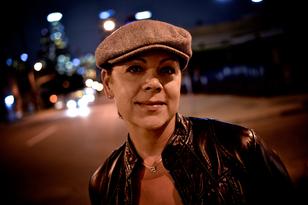 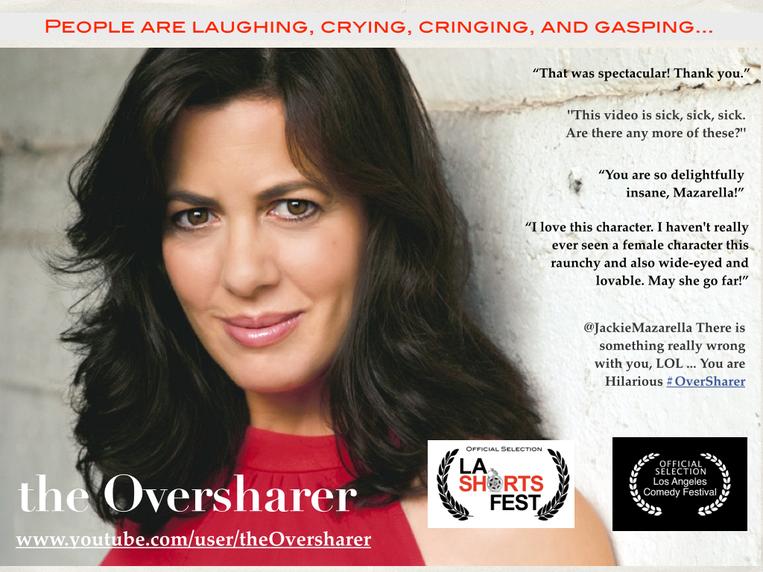 KALI LONDOÑO honed her skills as a writer and producer while working at Chris Rock Enterprises. She co-produced the Emmy Award Nominated HBO comedy special, “Chris Rock: Never Scared” along with shooting and producing the bonus DVD for DreamWorks Records.

In 2005, she moved from New York City to Los Angeles to join the producing team on the critically acclaimed Golden Globe and two-time Emmy nominated television series, Everybody Hates Chris. During the four seasons on the series she produced, shot and directed 88 directors’ commentaries for the CW network.

With the syndication of Everybody Hates Chris, Kali remained tied to comedy and moved on as a coordinating producer for the Epix Channel Craig Ferguson special: Does This Need To Be Said? Loving the ‘live’ element of television and enjoying the production side she has since been part of the team for various awards shows, including the Annual Academy Awards Red Carpet Show.

A team player through and through she believes creative collaboration results in the overall good of the final product.

Jacqueline Mazarella is best known for her role as Ms. Morello in the Golden Globe and Emmy nominated TV series Everybody Hates Chris, for which she has been called "one of the show's funniest, most wince-inducing recurring characters".  Other television appearances include The Morning Show, Jane the Virgin, Criminal Minds, Law & Order: Criminal Intent, The Young & The Restless, and Are We There Yet?, where she reunited with Ali LeRoi, the co-creator of Everybody Hates Chris, to play the role of Jackie.  Some of her feature films are The Bachelors, The Roommate, Our Family Wedding, and Jersey Boys, directed by Clint Eastwood.

Before arriving in Los Angeles, Jackie lived in New York City where she performed in Off and Off Off Broadway theatres including Ensemble Studio Theatre, Women's Project Theatre, The Village Gate and Circle East at HERE.  She won an OOBR Award for her performance in "Funny" at the Vital Theatre.

Jackie is writing, producing and starring in The Oversharer, and developing Bloody Murder with a partner, and Ground Zero, a comedy based on her experiences on 9/11.